ScanTron, curated by the artist militia YouGotGot will launch on August 18, 2012 at 87FLORIDA. For ScanTron, the founding fathers have chosen eight "artists" to represent the brotherhood of YouGotGot. ScanTron is a design experience that will challenge the viewer to question his or her aesthetic surroundings. A spearheading exhibition, ScanTron calls for the simplification of the traditional group show. In contrast to the prevalence of exhibitions of unrelated work shown under a disconnected theme, ScanTron applies the standardizing formula of the age-old testing system. This deliberate technique unifies and coheres work by seven multi-disciplinary artists and one scholar, none recent additions to the DC art scene.

YouGotGot started as a few individuals who want to collaborate in order to execute larger scale ideas with an overall objective of altering the landscape that is DC. We work together in order to enable one another. Our brotherhood bonds stem from similar eyes for design and aesthetics, in addition to an understanding of the give and take of our current reality and its underlying fallacies.

The opening reception will take place on August 18, 2012 6-9pm. The exhibition will be available for view by appointment through August 26. ScanTron is the second show in Aether Art Project's summer art series at 87FLORIDA.

Please join us for the dawn of the age of Aquarius. 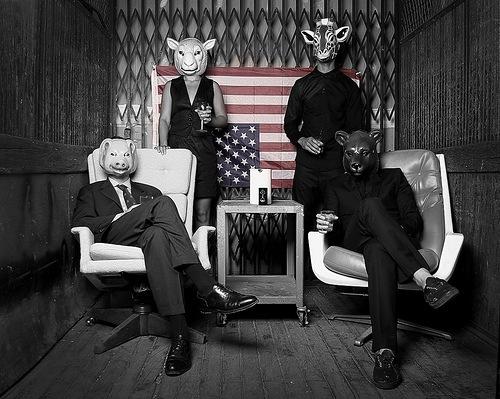