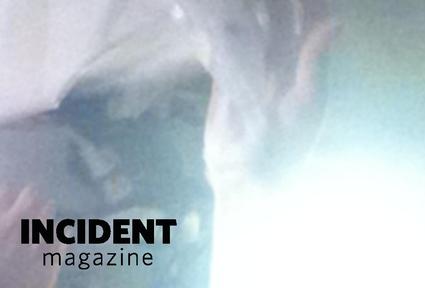 All photos by David LaGaccia

NOTE/DOCUMENT/CRITICIZE/REVIEW/THEORIZE/PERFORMWRITING:
This a place to collectively write, it would seem.

So, since this is a place to write - why not write?

Why does it look better when punctuation is within, rather then outside, “quote”?


Zahid’s (sp) performance questioned the daily qualms of perception and societal etiquette. Turning the nostalgia of vintage films and reenactment of romanticized notions of expression, Zahid made us nervously laugh at truths we already knew but do not discuss for fear of dismissal.

Monica’s self-portrait dealt with the urgency of recognizing climate change in Bangledesh. Her socially engaged practice in performance created metaphors of problems spinning out of control such as women’s rights or global warming. Participation is a double-edge sword where one can support the system but at the same time topple it with the same power. What does it mean to be benefit from another’s loss?

For all of us:

This is an archive of...
…working at the pace of the internet…with intention
…touching hands
…the brain moving and the neck contorting
…the train passing
...I’m sorry
…applause
…gorgeouse vessels holding water
…cigarettes
…hesitant to write….what is this used for?
…the sound of feet bells and breath
...unwrapping a sari from a body consumed by western feminism
…erotcized bodies
….sirens
…applause
…exiting through the back door/bathroom is TOO EASY! It takes away power
…plastic
…the oscillation between intention and mindless action
...a sugar filled penis
…flowers
…is the music intentional?  it is taking some of your power away...
….Mary taking a pregnancy test
…applause
...shining an apple on your underwear
…waiting for an electric teapot to boil…that’s unplugged
…pretending to pour hot water on skin
…another honey performance
…concentual plagerism?
…car horns honking
…smoking ciagerrettes in performance
…more plastic crinkles
…phone calls at 1 am, to the Curator…(awwwwwwkward!)
…more cars horns honking, impatiently
…the sound of typing

…memories of body waxing
…breaking the performance space with a mask/toner/audience participation.
...What would happen if we asked anyone instead of people we know?
…gentle pores
…people asking what the powder is because they don’t want to get close enough to find out.
…”Hi!"
…drinking water…one plateful at a time
…appreciating the soft sound in the space
…cigarrettes and tea
….I missed the joke
………………………………………..

Record & Ghost. Considering ghost as that which is present but perhaps implicit or ignored- the camera or the history, the ache or the absence. The ghost lingers, it fades or multiplies. The ghosts of those present when we were not, my ghost here when you are gone. Ghost the spectre and ghost the spectator. Ghost, coupled with the double meaning of record. Record as noun and record as verb, always active. Each performance we see is transcribed in our memories, whether forgotten or intensely present. As witnesses, we are recording, we are records. When we transcribe performance, translate it to text, what happens?


Kunj is an interdisciplinary artist based in Washington, D.C. His work focuses on hetero-normative dissuasion through the use of American and Hindu ritual. Questioning and rebelling institutional ideas for cultural optimism. These pseudo-installation pieces always leave an imprint or aftermath. Remnants of emotional or sensuous interactions with the materials used. His performance art explores the notion of no-identity versus new-identity. In the past, Kunj has shown his work at venues such as Grace Exhibition Space, The National Portrait Gallery, Hole in The Sky, and Black Whiskey.

Ziad Nagy, an interdisciplinary artist, was born in Washington D.C., raised in Bahrain, and received his BFA from The School of The Art Institute of Chicago in 2012.

Monica Jahan Bose is a Bangladeshi-American artist and activist. Her work includes painting, printmaking, installation, and performance, as well as advocacy on women’s issues and the environment. She studied art at Wesleyan University and Santiniketan, India and has a law degree from Columbia University. She has exhibited and performed extensively in the US and internationally, including in Bangladesh, France, Japan and India at such venues as UNESCO, Galerie Deborah Zafman (Paris), DUMBO Arts Festival, Art Asia Miami, (e)merge art fair (DC), and the Brooklyn Museum. She serves on the board of Samhati, a DC-based Bangladeshi women’s organization that creates small eco-projects to empower poor women in Bangladesh. She is also on the board of the South Asian Women's Creative Collective, based in New York. She is currently working on Storytelling with Saris, a multi-year collaborative art and advocacy project with women from her ancestral village, a Bangladeshi island adversely affected by climate change.

Eames Armstrong Washington, DC-based artist and curator Eames Armstrong is the director of Aether Art Projects, a free form and itinerant arts organization, and the editor of PERI0D art journal. She curated the 2013 Supernova Performance Art Festival in Virginia, and has organized and facilitated numerous performances and events in and around DC as well as at Grace Exhibition Space, Brooklyn. She has performed at the Houston International Performance Art Festival, and at various odd places in and around Washington, DC, including the National Portrait Gallery. Her work deals with systems of revealing, both physically and conceptually, through layers and disclosures. She wants to know where intimacy fits in performance, and whether it can be retained in documentation.

Sandrine Schaefer is a Boston-based Artist, Writer, Independent Curator, and Educator. Using a site-sensitive approach, Sandrine works in the medium of action art to explore the parameters and potential of context, time, and the corporeal and conceptual body. Utilizing the connection between cumulative action and endurance, Sandrine's work addresses the shared human experience of fitting in, offers pause for contemplation, and is inspired by the promise of collaborative imagination.Sandrine is a co-founder of The Present Tense, an art initiative that produces and archives live art events and exchanges in transient spaces. Since 2005, The Present Tense has produced and collaborated on more than 26 live art festivals, exhibitions, and co-founded the award winning gallery, MEME in Cambridge, MA. Through her curatorial work, she has exhibited hundreds of contemporary artists at various stages in their careers that are utilizing live action in their work.Over the past decade, Sandrine has exhibited her work extensively both nationally and internationally in art festivals, galleries, museums, and in public spaces. Sandrine has been awarded grants and fellowships through the Museum of Fine Arts, Boston, the Tanne Foundation and the LEF Contemporary Art Fund. She has lectured and led workshops on performance art practices in art institutions throughout the United States and teaches performance art practices through the Studio for Interrelated Media at Massachusetts College of Art and Design and at Montserrat College of Art. In addition, Sandrine's writing on contemporary art has been published in numerous international online and print publications.

Igor Rodriguez “Voice control” is a presentation where a performer takes the polemical position of arguing against the need to speak, be “clear,” or engage in self-expression. In the presentation, human speech is presented, represented, and misrepresented at the same time that the speech is juxtaposed with action experiments designed to challenge the “inherent values that manifest themselves” in the act of linguistic communication as well as action experiments where persons and technologies are brought in to take control over the central performer's body, and by extension, “his” voice and person.

Robert Curring is an artist working in Washington, DC. His work meanders along the double-edged line of deconstruction and reconstruction. Out of everyday objects he constructs traps that catch pataphysical relationships between communities, technologies, and cultures. 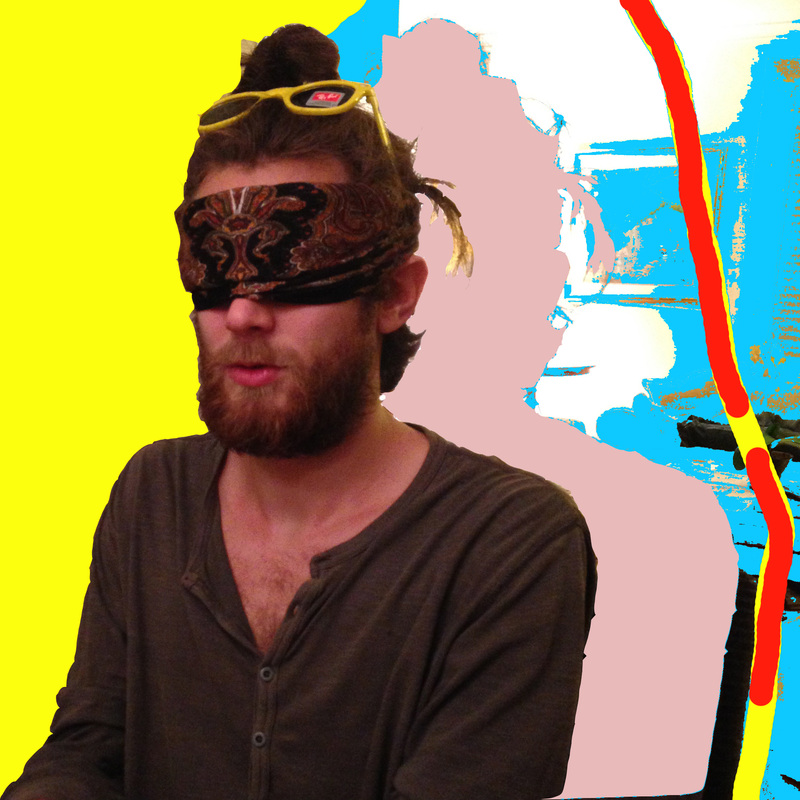 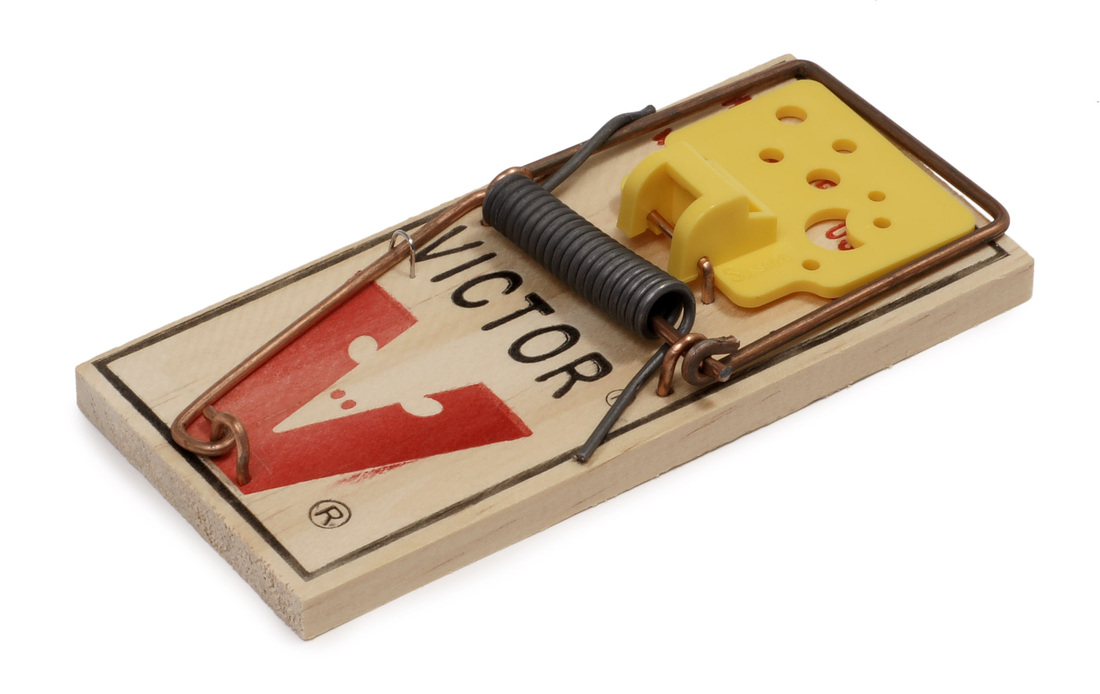 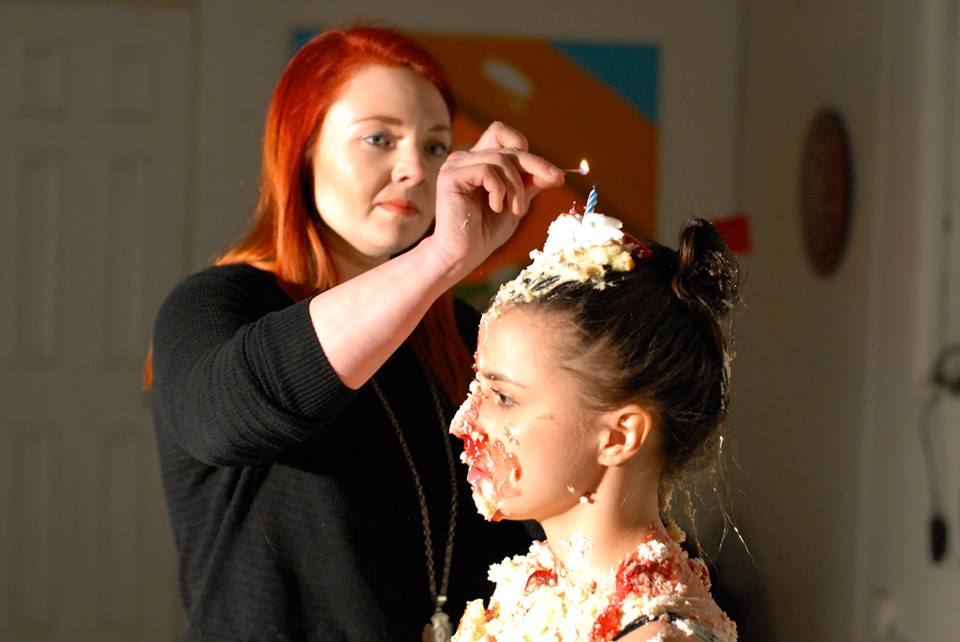 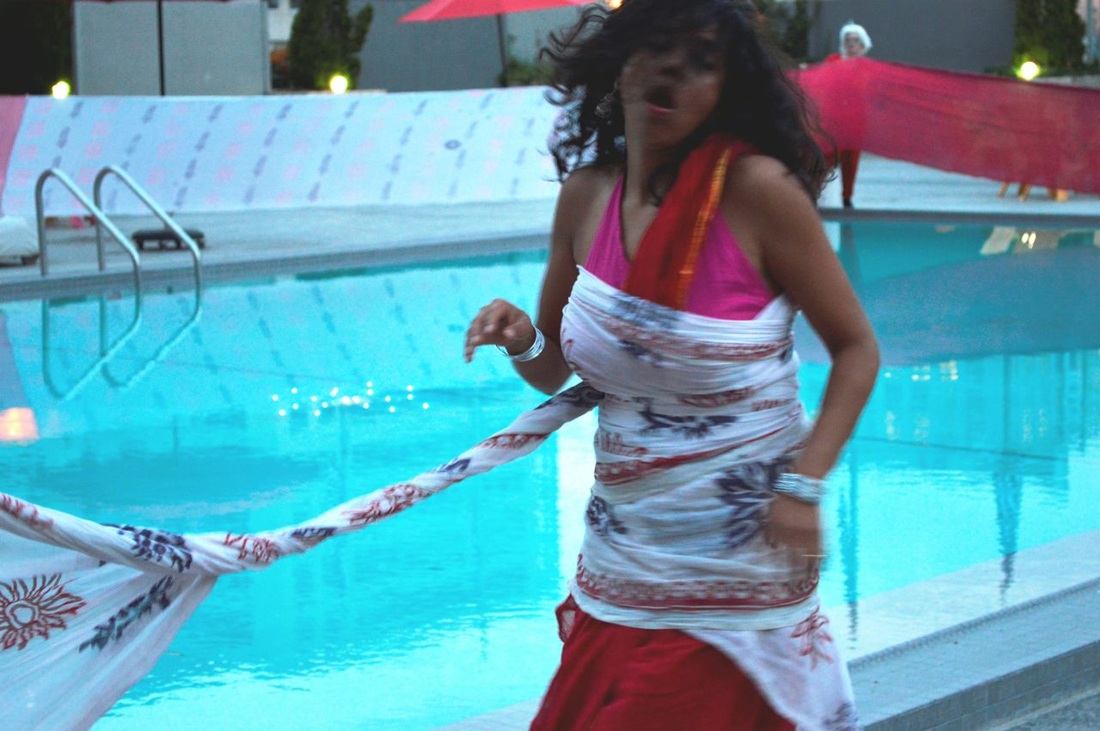 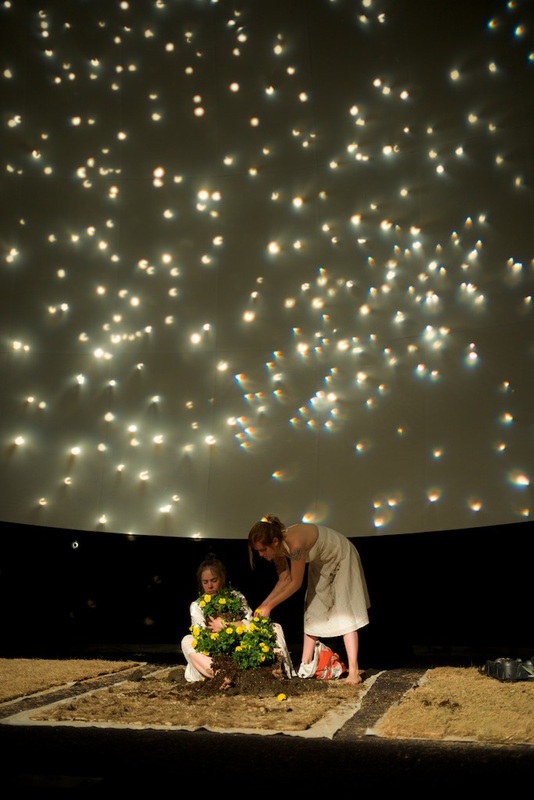